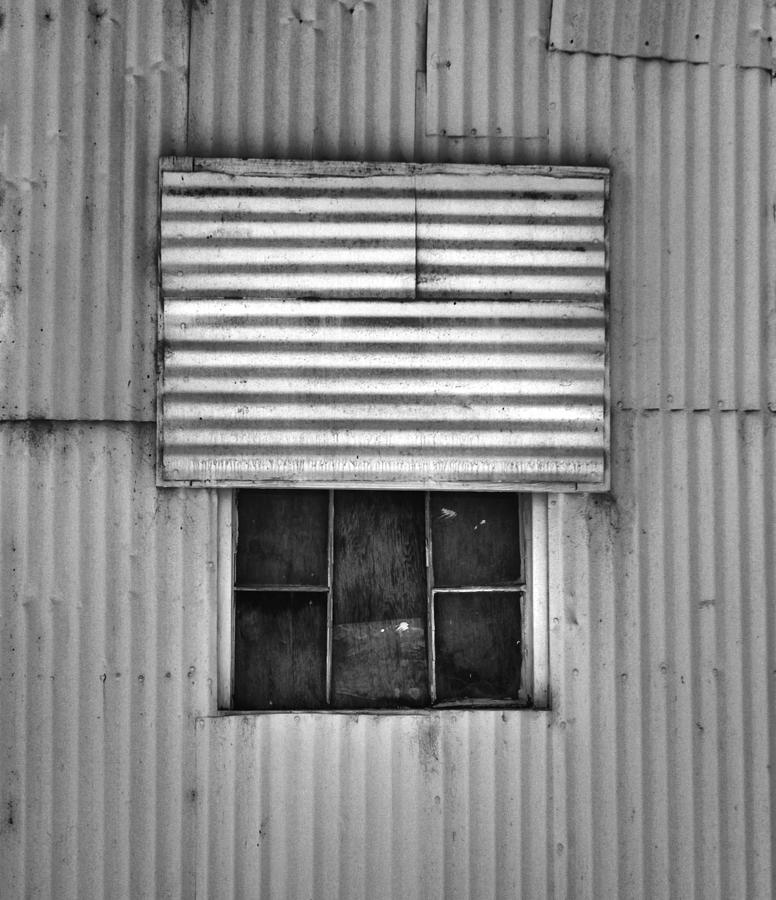 Can it be Opened

Can it be Opened

I came across this window In the small fishing harbor of Noyo Harbor located in Northern California just on the outskirts of Fort Bragg.
The window had such a rough opening it reminded me of someone trying to open a tin can and making a pretty bad job of it.
So of course for me, it was love at first sight
Here is some addition information about Noyo Harbor for those who are interested.
Noyo Harbor is the port and boat docking area for Fort Bragg, California, USA. It is built near the mouth of the Noyo River in Mendocino County 130 nautical miles northwest of the Port of San Francisco. Highway 1 passes over the Noyo Bridge above the harbor. There are great seafood restaurants and shops for fresh seafood.
And during the whale migration there are whale watching tours available.
Featured in..Beauty
Featured in..Versatile Photography
Featured in..Beauty Captured
Featured in..Black and white
Featured in..Artists California
Featured in..Anything Old
Featured in.. Balcony Windows & Doors
Featured in.. MOUSE
Featured in.. Comfortable Art
Featured in..Forgotten by Time

Wonderful title and gorgeous tones in this black and white image!

Revisiting ... it does look like a tin can. What a cool find, Kandy.

I LOVE this, Kandy! Such great pattern created by the lines of the siding! You have captured this beautifully!....fv

Great lines and graphics in this black and white!!

Wonderful composition and great "weather beaten, steampunk" look..I like it !

Great find - love all the lines and texture!

What a great eye and find. Nice catch, Kandy.