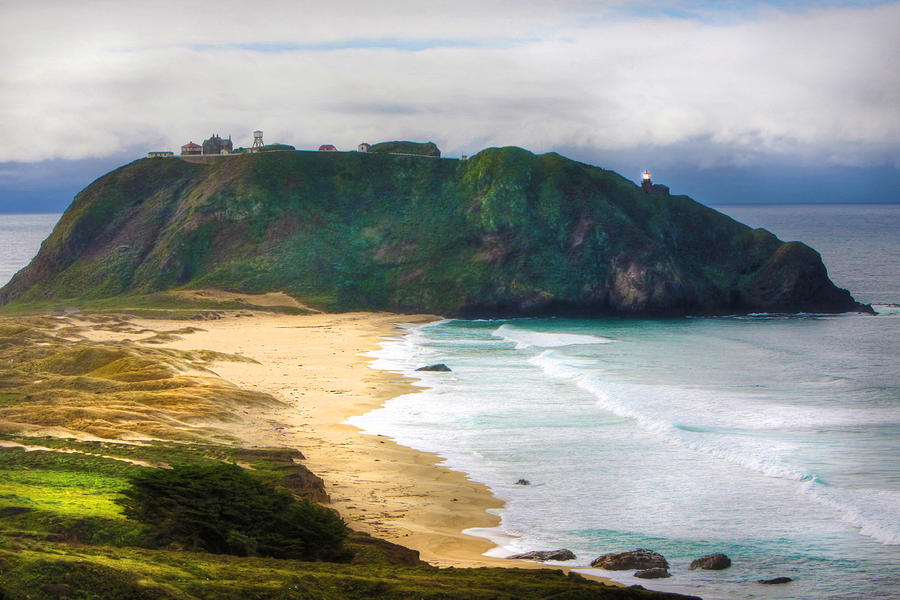 Point Sur was a hazard for ships from the first settlement of California, and especially after the great increase in shipping in the mid-19th century, after the California Gold Rush. Many ships were wrecked there.
Standing out in the Pacific Ocean from the spectacular Big Sur Coast, the Point Sur Light Station stands as a sentinel to a by-gone era. Point Sur,a National Historic Landmark,is the only complete turn-of-the-century light station open to the public in California.
Featured in.. Artists California
Featured in..Beauty Captured
Featured in..Comfortable Art
Featured in..The Light Painters
Featured in..Best Image Promotion
Featured in..Memories and Nostalgia
Featured in..Places You Visited and Would Recommend to Others
Featured in..Rock The Sales
Featured in..All Seasons Landscapes

Love how the frothy surf grabs my eye and leads it right to the heart of the image!

A beautiful coastal capture and view of this historic landmark.

I love the lighting on this. Great photo!

Wonderful capture. Love all the contrast in the scene between the sand, water, sky and rock(?).

Very nice capture of Point Sur. Nice colors and use of light. L.