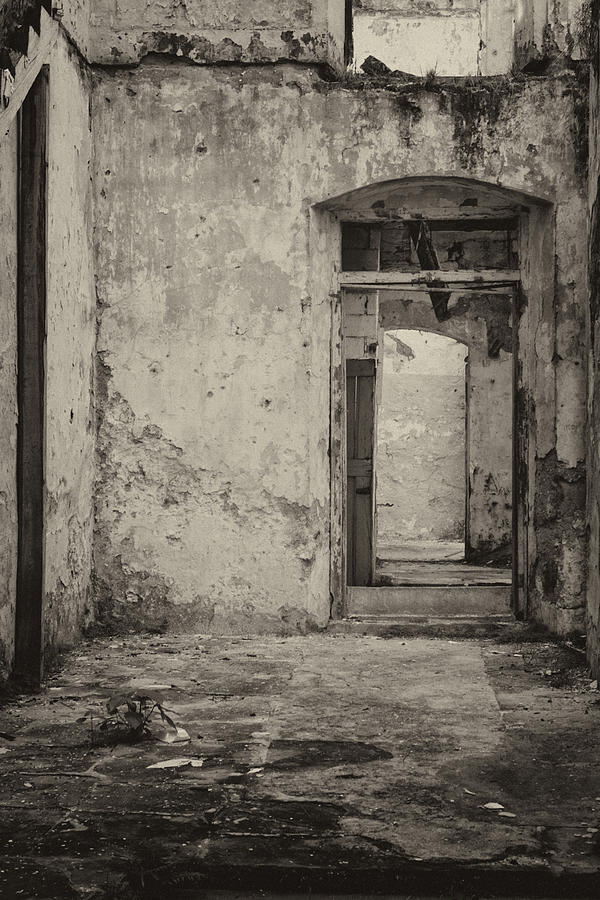 Casco Viejo
Originally built and settled in 1671 after the destruction of Panama Viejo, by Captain Henry Morgan. Casco Viejo Panama,also known as Casco Antiguo & San Felipe was constructed as a walled city on a peninsula off of Panama City to protect its settlers against another siege such as that suffered in Panama Viejo
UNESCO designated Casco Viejo (Casco Antiguo) as a World Heritage Site in 2003 and it is slowly being renovated back to its original splendor.
I find beauty in the old buildings that over time have become part building part nature and I hope as the Casco area becomes new again people will remember to photograph these old beauties.
Featured in..Beauty
Featured in..Urban Landscapes
Featured in..Balcony Windows and Doors
Featured in..Memories and Nostalgia
Featured in..Forgotten by Time
Featured in.. Comfortable Art
Featured in Digital Veil

Wonderful textures and mood in this abandoned space!

Such fascinating and beautiful forms and textures in this architectural decay Kandy.

Amazing capture and incredible presentation with a perfect title!

A perfect title for this urban decay image and abandoned building. I love the gritty detail!

Love the tone you used!

Wonderful capture of an historic site!

Love the mood to this piece

Great composition and treatment of this old building. Nice find.

tExcellent capture of the decaying old buildings, Kandy. Love the composition and the B&W rendition.