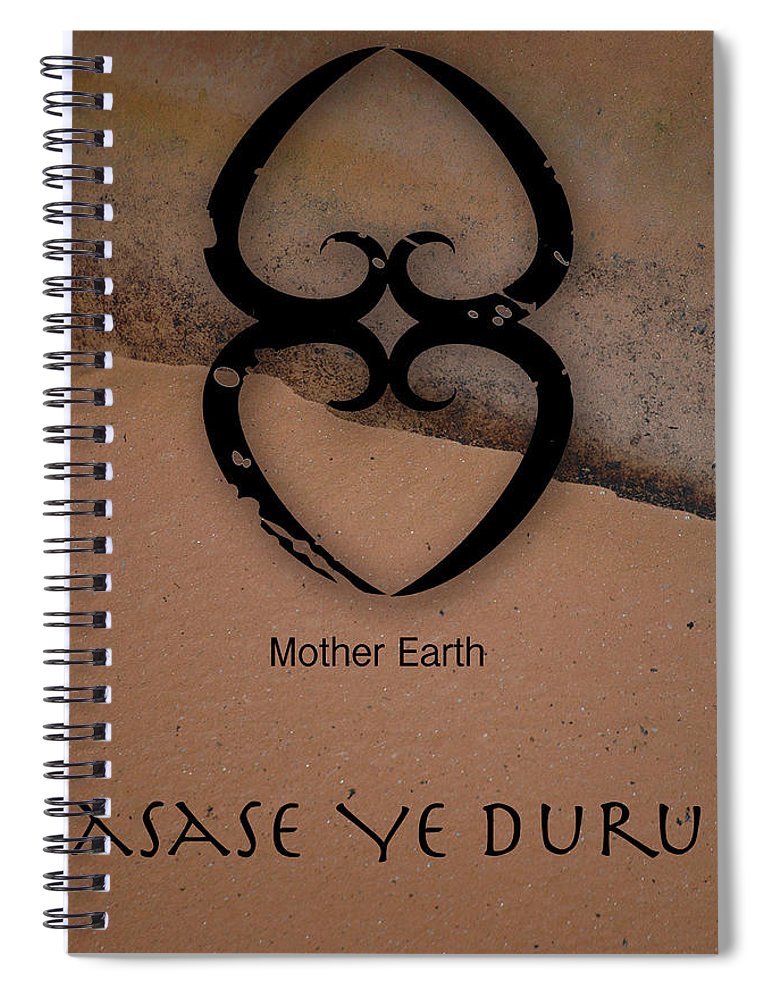 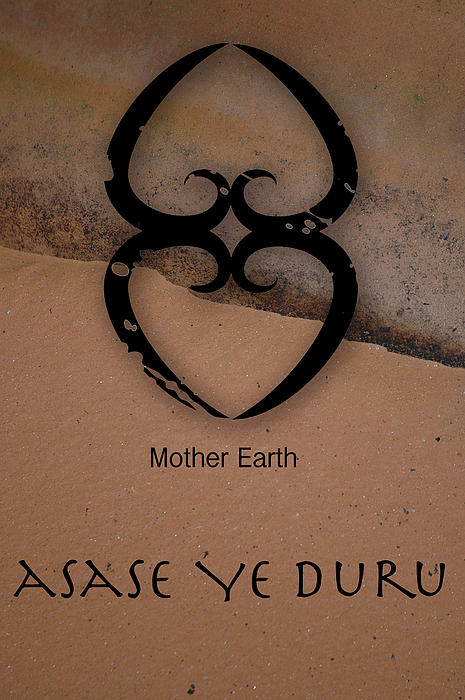 Boundary: Bleed area may not be visible.

Click and drag to re-position the image, if desired.

The image is near the edges of the product but doesn't cover the entire product.   Some of the background color may appear around the outside edges of the image.

Our spiral notebooks are 6" x 8" in size and include 120 pages which are lined on both sides. The artwork is printed on the front cover which is made of thick paper stock, and the back cover is medium gray in color. The inside of the back cover includes a pocket for storing extra paper and pens.

From my series Adinkra Symbols of West Africa. ... more

Kandy, Congratulations on your Sale!!...L

Thank you very much to the collector in London for supporting the arts!

Congratulations on your great sale Kandy.

Congrats on the sale Kandy

Congratulations on the sale!

Congratulations on your sale!

Lovely - congrats on your sale Kandy!

Thank you to the art collector from Morristown, NJ. Your support of the arts is appreciated! Would love to see where you hang this.

Congrats on your sale, Kandy!!!

Thank you for sharing the fascinating history of this symbol and your graceful presentation!

From my series Adinkra Symbols of West Africa. This is one of my favorite symbols. Asase Ye Duru represents the symbol of providence and the divinity of Mother Earth.The Andinkra are visual symbols, originally created by the Akan. The symbols represent concepts or aphorisms. Adinkra are used extensively in fabrics and pottery They are incorporated into walls and other architectural features. Fabric adinkra are often made by woodcut sign writing as well as screen printing. Adinkra symbols appear on some traditional akan gold weights. The symbols are also carved on stools for domestic and ritual use. The symbols have a decorative function but also represent objects that encapsulate evocative messages that convey traditional wisdom, aspects of life or the environment. There are many different symbols with distinct meanings. Featured in..African Theme Artwork Featured in..Art from the Past Featured in Best Image Promotion Featured in..Cards For All Occasions

First, let me say thank for your support of the ARTS ~ it's appreciated. My artwork is an eclectic mixture of styles and topics and its influenced by a variety of world cultures. If you've collected my work, I would love to hear from you and see where you have chosen to display it. Contact me - art@grimalkinstudio.com All Rights Reserved and Copyrighted in the US and Internationally. All works showcased are original art by Kandy Hurley.